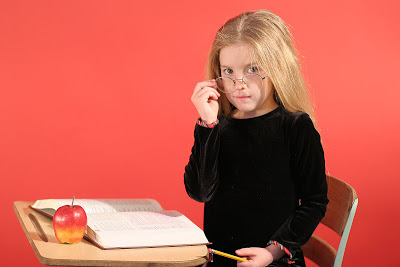 It was this special way of making decisions. It had to do with being democratic. It had to do with the United States of America. Mostly, it had to do with Jenny Prendergast, Michael How, and Steffanie Greenling. They were nominated. They had real haircuts and more than one pair of shoes and could kick the kickball instead of standing frozen, heart thumping, while twenty-three kids stared at a kid with clumsy feet and broken shoelaces and a yellow shirt that smelled like mold because Mother used it to sop up plant water from a dead fern.

Jenny Prendergast sat in the front row with her pink and green wrist bangles, and Michael How was kickball captain, and Steffanie Greenling had about fifty girls who sat by her at lunch.

It was quiet, with only Peter LaCrosse's sneakers tapping a rhythm that make me think of "Five Hundred Miles Away from Home." My nose pressed against my shirt, the mold scent drowning out pencil shavings, chalk dust, and the sharpness of Mr. Slew's cologne.

I was thinking very hard about who I should raise my hand for. Whoever we chose, they wouldn't talk to me. What did class president do, anyway? Lead the line to P.E. and lunch and take messages to the office and pick the A.V. helper. It had been a long time since we watched an A.V. film, in the dark with the whirring projector where nobody noticed a crooked ponytail.

You could tell by the way Mr. Slew clasped his pencil and clipboard that voting was serious business and this was why we were Americans. 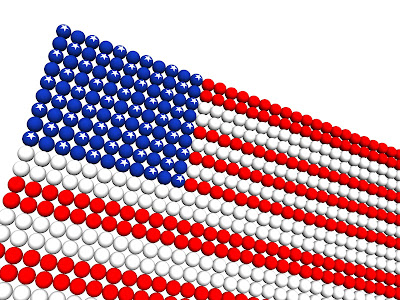 "Jenny Prendergast," Mr. Slew called out, for the first vote. I rolled my head to one elbow and peeked around the room. There were a lot of hands up.

I closed my eyes and Mr. Slew called out, "Michael How," and I hesitated because Michael How smiled at me during Library when we both were reading Tales of a Fourth Grade Nothing, but now that I thought about it, he probably smiled because he could finally read.

"Steffanie Greenling," called Mr. Slew. I remembered one time when Steffanie came to school with her little brother who was retarded, and how Steffanie bent down and buttoned up his coat when it was time to go. Yes, I thought. A class president should be kind.

So I raised my hand which always felt weird with the back of your neck pulled in one direction and your head in the other. I waited, my arm straight as I could get it, because of this democratic thing. I held my breath.

When Mr. Slew said, "Steffanie Greenling wins!" I let out my breath and raised my head and Jenny looked like she was about to cry and Michael was picking apart his eraser. And I was so surprised to know something: in a little way, I had won, I nailed the kickball. I was an American.