What Goes into Writing Success? Don't Be Fooled

When I was a kid I was fascinated by the flecks in the ripples of the Natchez River. I thought they were gold, waiting for me to discover them. 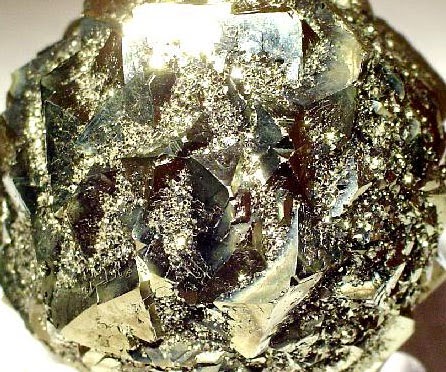 When I was a new writing teacher, I was fascinated by any student who could dazzle with her writing at first take. That writer could turn word cartwheels to the dizzy delight of all listeners.

This was the writer I'd target, inviting her to future classes and coaching sessions, itching to get my hands on all that talent.

Talent and pizzazz do not a writer make. They don't necessarily make a fabulous client, either.

Neither do they foretell hard work, integrity, or commitment - the real things that make a champion in the creative life.

After teaching writing classes for sixteen years and coaching for eight, I've finally caught on. An outward show of talent is no predictor of writing success.

Those confident ones often take their skills for granted. They rely on haphazard inspiration instead of daily writing. They don't know how to be honest with themselves about the self-sabotage that happens in the writing life.

It's those quieter ones, needing to be drawn out, doubting themselves but willing to work. It's those with the stifled voices who nevertheless are ready to be brave, who are sick and tired of coming up with excuses, who are ready to tackle their writing dreams in the mud and sweat of everyday playing fields.

It's the ones with commitment that become "real" writers.

That commitment shows up in unexpected people. There's the older gentleman who blushes when reading his hometown short stories. There's the business owner who's never written much at all, but knows she has a book in her. There's the scientist with gritty short stories of loggers and trailer parks.  There's the engineer whose playful side erupts into children's stories with ogres.

A coach or teacher is simply available - it's the writer and client who shows how ready he is. They show up week after week, and write chapter upon chapter. They listen and learn and care and don't brag. They may not be flashy. At first.

But the shine that emerges isn't that flinty stuff you find at the surface of a river. It really is: pure gold. 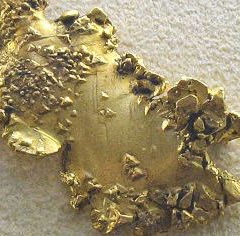 Are you being honest with yourself about your commitment? What will it take for you to get in there and do the work?